See our interview with Kristin for more recommendations. 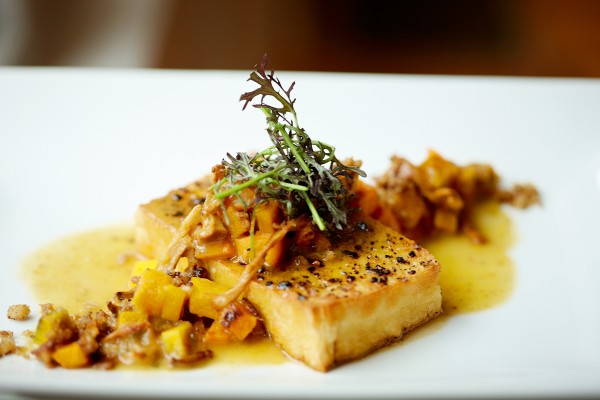 Their vegan cheeseburger is so delicious, and they have a location right by LAX. See my review. I always make a stop here when I’m in LA.

I don’t automatically think great vegan food when I think SLC but check out this deliciousness.

The Departure Restaurant and Lounge – Portland 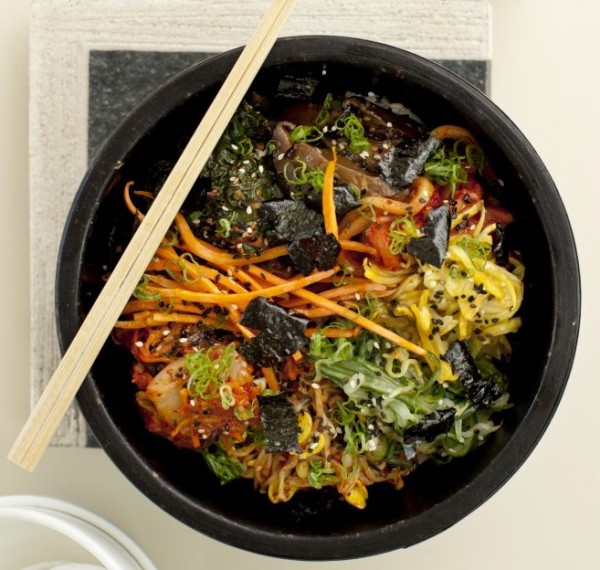 Chaa Creek is an upscale resort in Belize that also has a vegan-friendly restaurant that is open to the public.

They do a vegan version of Enchiladas Mole with Black Beans (I haven’t been here but I have seen the recipe for this dish and it sounds incredible!) For dessert they offer a tofu-based Chocolate and Banana Cream tart. Ooom ooom ooom. This place sounds like a great choice if you’re planning a destination wedding or honeymoon and want somewhere vegan friendly.