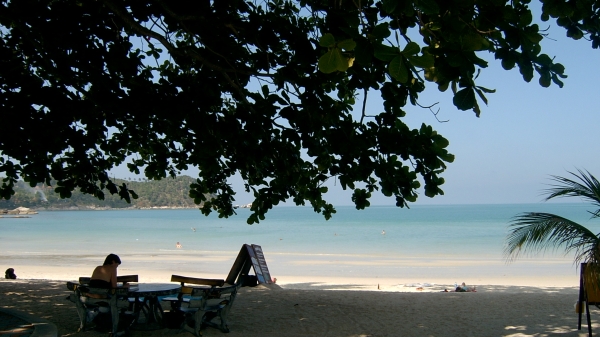 A genuine traveler’s paradise, the popular islands, highlands and cities of Thailand have been virtually squeezed dry by many a young backpacker. A Thai back rub in Bangkok, a full-moon party on Koh Phangan, a Buddhist temple or several around the province of Chiang Mai; these are all common experiences here and nonetheless worthwhile for it. But when you’re at the stage where you want something a little more undiscovered on your adventurous Thailand holidays this year, where do you go to find the hidden gems of this fascinating country?

If you’re heading to the Andaman Sea, forget Phuket and try the Surin Islands. Near the border with Myanmar, this five-strong archipelago offers just as much snorkeling, swimming and tanning opportunities, and unlike some more mainstream isles, it’s just as idyllic as it looks. Though the seasonal restrictions (November – May only), lack of airport or even a harbor makes islands like Koh Surin Tai a challenge to get to, the natural diversity of this protected region is unlike anything else.

Camping on the beach is the only way to stay here, so if you’re after more of a luxury escape, try seeking some of the quieter spots around the south coast: even third-largest island Koh Chang is home to a stretch of sand and rainforest known as Lonely Beach but still has a clutch of glamping bungalows to stay in.

Though Thailand’s northern climes are far from undiscovered, there are still a few places which retain that lost-world feel. The mountainous region known as Loei is found near the border with Laos, rising 400 metres above sea-level and blanketed with mist. Winter here is probably the coldest you’ll ever feel in Thailand, but watch out for extremely hot summers as well. This is farming country – arable rather than pastoral, thankfully – and the national parks of Phu Kradung and Phu Ruea allow plenty of space to get to know the terrain on foot.

Around two hours journey time from Bangkok, the city of Ayutthaya is part of a province of the same name, and contains monuments dating back as far as 1350. A former capital and proud UNESCO site, the crumbling ruins stand as a testament to the kingdom of old. Grab a bicycle for one of the easiest ways to get between historical sites, or use the long-tail boats which cruise the three waterways passing in and around the city.

Near to northern highlight Chiang Mai lies the smaller, more modest alternative of Lamphun, a town and province with an intriguing history of queens and Khmers. Visit the museum, stroll around working temple Wat Phra That Haripunchai or just enjoy the quiet of the Kuang riverbanks.

You might be forgiven for thinking that it won’t be long before any parts of Thailand can really be called undiscovered, as more and more ‘off the beaten path’ locales become frequented by independent travellers. But as long as you’re willing to put in a little effort for your Thailand holidays, there are still a good few corners unaffected by tourism that will inspire even the most well-travelled of backpackers. 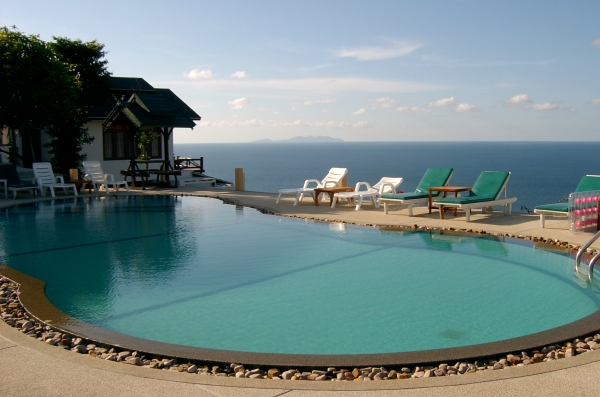 A fantastic resort in an off the beaten path area of Koh Phangan. Only accessible to people with rental cars. We loved it here and the restaurant was also great.