Most people have things like skydiving on their bucket list. Not me. My bucket list seems to be dominated by things related to TV and vegan food!

These are some of the zaniest things I’ve done from my bucket list.

1. I drove around Hawaii visiting filming locations from Lost. 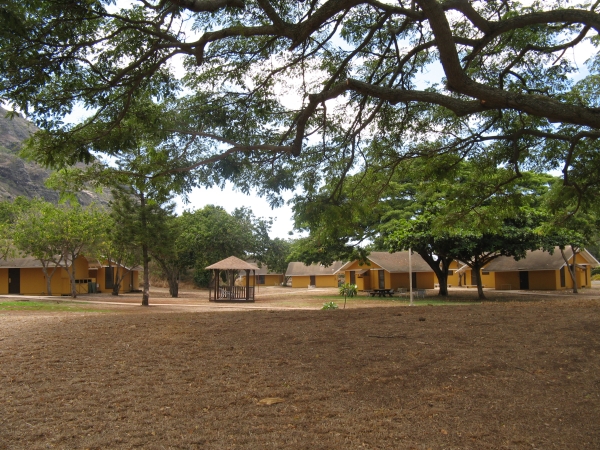 2. I am collecting real life encounters with people from the TV show the West Wing (basically seeing them when they do live theater and a few other times randomly bumping into them on the street in NYC).

So far I’m up to 13 cast members, including Josh, Donna, CJ, and First Lady Abigail Bartlett! (the highlight!)

I went to see Shawn Michaels wrestle Hulk Hogan at Summerslam in the mid 2000s. Between ages 7 and 9, I was a mega fan of WWF Wrestling. My siblings and I would hire videos of wrestling from the video store in my small home town in New Zealand. 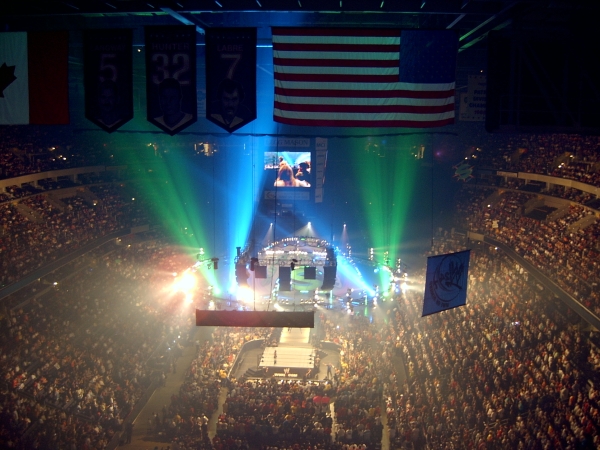 I’ve been to two concerts by the woman who provided the singing voice for Jem from Jem and the Holograms. Her name is Britta Philips. No she didn’t sing any Jem but if you’ve listened to Jem songs 6000 times like I have, you can hear the resemblance. “Met” might be overstating but the concerts were at extremely small venues (about 50 people so not too far off).

My point in telling you about these things…

Snorkeling the Great Barrier Reef, seeing the Mona Lisa etc make for a pretty boring bucket list. Think outside the square and don’t be afraid to dream! There is no way I would’ve thought hearing Jem sing live would’ve been a possibility!

Other than lounging at the beach and getting keys to a NYC apartment for the first time, these experiences have by far been the travel experiences that have given me the most pure JOY.

Previous Post: How to Find an Inexpensive Apartment in New York
Next Post: 5 Options for Self-Catering on the Road for Vegans