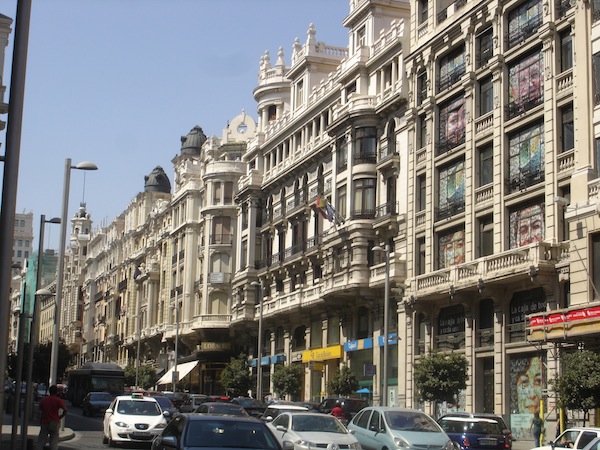 Traveling around western Europe for 3 months in an old VW camper van was one of the highlights of my childhood. Mum and Dad saved up their leave (for years I think) and we flew all the way across the world from New Zealand to the UK. I had never been out of NZ. It was so exciting and everyone at school was jealous of all the time I had off school. Dad bought the van at a local street market in London and off we went, across the English Channel to France and beyond. We saved so much money by camping our way around Europe rather than forking out for expensive hotels, and this can still be the case for travelers today. And at the end of our adventure, Dad sold the van at that same market in London and managed to not lose any money on it.

I remember our van wasn’t the most comfortable of accommodation for a family of four. Mum and Dad slept on the camper’s dining table that converted into a bed, while my brother slept on the front seat. I was consigned to the back luggage compartment which had a bolt on the floor that could not be removed. I had to lie in a C shape to avoid it! 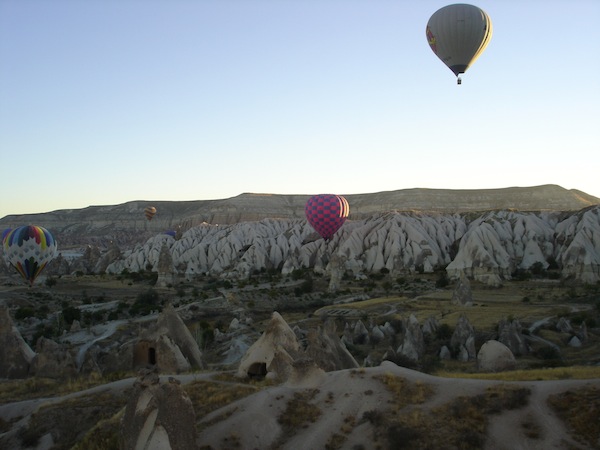 Despite that it was a great way to see the countryside and it gave us so much more flexibility with our travel itinerary compared with traveling by train. For me as a 9 year old the highlights of the trip were summer bob-sleighing in the Black Forest, going to the Munich Oktoberfest (I remember we were very naughty and stole a few of the enormous 1 liter beer glasses as souvenirs, like everyone else seemed to be doing), visiting Rome‘s Colosseum (where my brother and I pretended to be gladiators), going up the Eiffel Tower in Paris, and eating frogs’ legs and snails on my 10th birthday. Perhaps the most unusual thing we did was go to the Oberammergau Passion Play in Bavaria. As is traditional, most of the townsfolk were in the play. All the local men looked like ZZ Top band members with their long, natural beards, just as they would have had back in Jesus’ day! It was surreal.

Years later, young people on their OE and couples and families from Britain still love to tour Europe by van or car. Back in his day Dad didn’t bother with breakdown insurance and we were very lucky to get away without any major dramas. Today, breakdown insurance is compulsory, which is probably a good thing. For UK/EU residents it is easy to arrange breakdown cover for your car. I’m told that insuring a cheap old camper van can be very expensive, making it a viable alternative to consider hiring a van instead. It is apparently difficult for a non-resident to get vehicle insurance in the UK or Europe. I found the rules all very confusing but you can find a lot written about it online. To get breakdown insurance your UK vehicle must have an up to date MOT. It would be sensible to get your car check out by a car mechanic before heading off to Europe too. At the very least, check the oil, water, tyre pressure and tread. 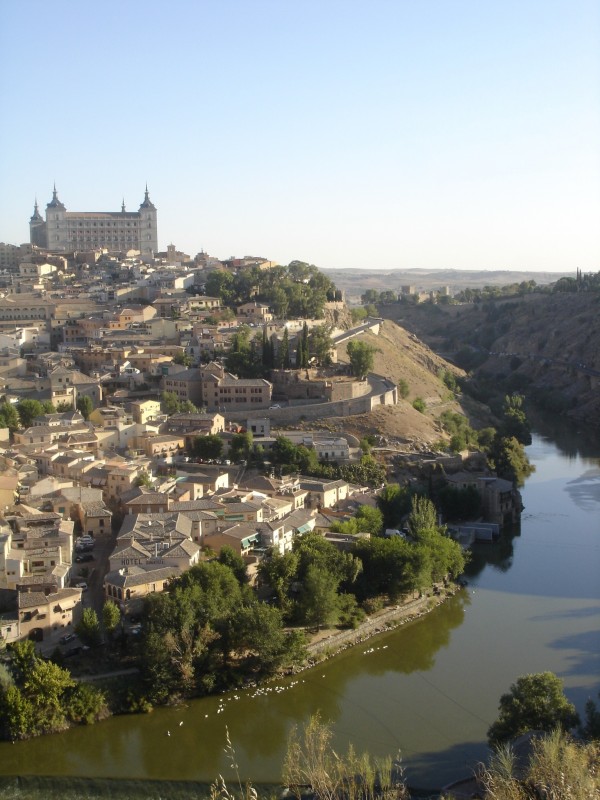 It is certainly a challenge driving and parking in the big cities (I remember we drove around Paris’ ring-road several times before negotiating our way in), but there is no better way to explore rural villages and the countryside. If you are camping your way around Europe it is probably best to stay on the outskirts of large cities and commute in and out by public transport. This way you avoid parking hassles and inner city congestion charges. Most large cities don’t have camping grounds in the city centre anyway.

Getting a GPS for your car or van is an excellent idea. In these modern times it is no longer mandatory to get lost on your OE, and it may save your relationship!