Planning a summer trip to Europe? Here are our picks for how get some sunshine and beach time within Europe. 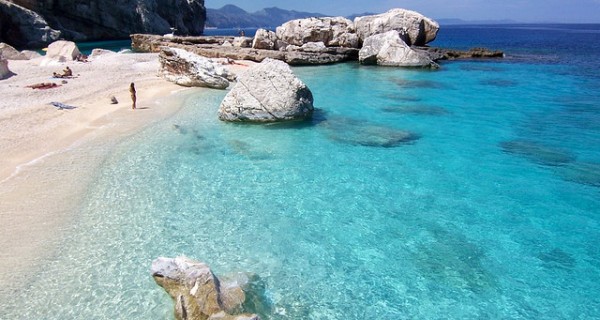 Sardinia lies to the west of Italy and it is known as an island with an interesting mix of cultures, due to the nations which ruled it during different times in history (Phoenicians, Romans, and Moors among others). Sardinia is our #1 top pick if you want to have some beach time in Europe. Sardinian beaches are lovely. The water can be a bit on the cool side but that’s the only negative. When you’re away from the beach and not stuffing your face with Italian food. Here are some options of things to see:

– In the western and southern parts of the island, tourists have the chance to see the traces of Sardinia’s Roman heritage by visiting the archaeological sites of Tharros and Nora respectively. These two sites are open air museums located near the sea, which allows visitors to enjoy the sun and also swim in the sea.

– Bastione San Remy, which is located in the Sardinian capital of Cagliari and offers a great view of the oldest part of the city and the nearby gulf.

– You can also explore underground Sardinian mines, which have been declared by UNESCO as World Heritage Sites. Some of the mines have even been turned into a hotel, while others serve as a museum.

– Finally, no visit to Sardinia is complete without stopping by one of the thousand Nuraghi scattered across the island. Nuraghi are types of stone dwellings from the Bronze Age, which were used as either military strongholds or temples. These stone buildings can only be found in Sardinia. The most famous Nuraghi is located one hour from Cagliary and it is called Nuraxi su Barumini. 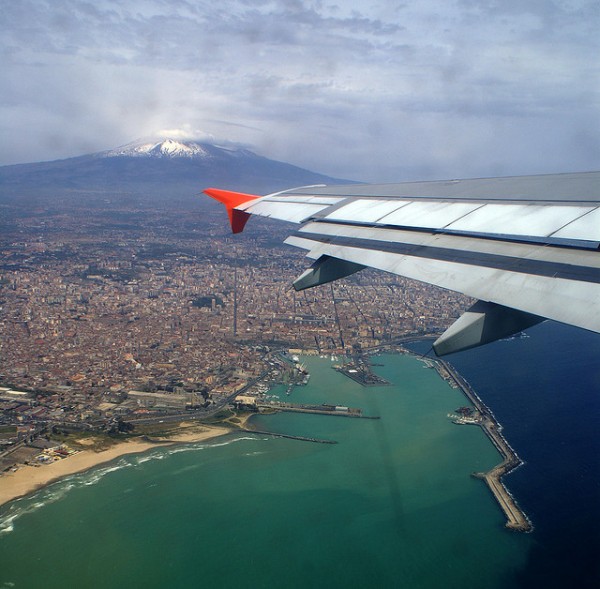 Italy is by far our favorite place in Europe so it’s not surprising that two places in Italy make this list.

Sicily is the most well-known Italian island, and has recently emerged as a popular tourist attraction. Visitors will have many things to do here, such as opt for tours to Mount Etna and Stromboli. Both of these volcanoes are easily accessible and there are many accommodations nearby, all of which range from simple to luxurious.

Another popular attraction is the so-called “Valley of the Temples,” an area comprised of seven temples from the 5th century B.C. built in the Doric style. These temples are dedicated to gods such as Zeus and Heracles, and visiting them can take from two hours up to half a day, depending on how each person manages their time.

Finally, visitors should also stop by Monreale Duomo, a cathedral covered in hand worked mosaics, which is located near the Sicilian capital of Palermo. The interior is spectacular due to the large number of mosaics, but the view from the terraces is also worth it. Admission to the cathedral is free, but visitors will have to pay a small fee to see the cloisters, treasury, and terraces. Also, the cathedral is closed in the afternoon, so tourists can take advantage of that to explore Palermo or sunbathe.

Barcelona is a great place to visit if you want to go on the beach, while also getting the chance to enjoy what the city has to offer (from sightseeing to the nightlife). One of the things Barcelona is most famous for is its architecture, as shown by the buildings designed by Antonio Gaudi, such as Casa Batllo or Parc Guell. However, his most famous creation is Sagrada Familia, a church which remains unfinished to this day. Besides these attractions, tourists also head to the Gothic Quarter to visit the Gothic Cathedral and the Picasso and Dali exhibitions nearby, followed by a stroll on Las Ramblas, the most popular street in the city.

After spending their time sightseeing, tourists opt for one of the many beaches nearby to relax. Barceloneta Beach is the most popular (but also the most crowded), and it can easily be reached by metro. Windsurfing and kite surfing are among the preferred activities on this beach. Icaria Beach is also fairly close to the metro (just 10 minutes) and close to Barceloneta, which means that you can easily go from one beach to the other if your first choice doesn’t please you. Marbella Beach is a popular nudist beach, which is about twenty minutes away from the metro. Even though Marbella Beach is officially for nudists, you can occasionally still spot people who prefer wearing a swimsuit.

Pollensa is a small town in Majorca, Spain and good escape away from more crowded places. Because of the warm weather, outdoor activities are very popular, especially for those who wish to go cycling or hiking around the Tramuntana Mountains. Coastal walks are also well-liked, particularly those towards Cap de Formentor, the northern tip of Majorca. There are also many beaches in the area, most of which are still unspoiled. However, those who prefer beach-resort hotels still have many options in town, near Puerto Pollensa, some of which overlook Pollensa Bay. Visitors to Pollensa can also go scuba diving, sailing, and even windsurfing. 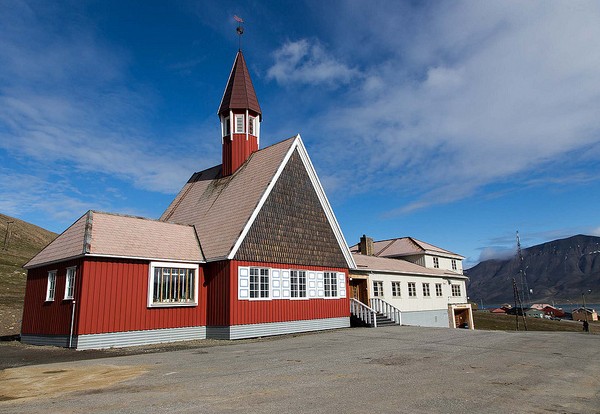 Obviously sea and beach come to mind first when thinking of place to go in summer but experiencing 24 hour daylight is something that I haven’t done this yet but is on my bucket list.

During the summer solstice, the sun is visible for twenty four hours in countries such as Norway or Finland (particularly the areas crossed by the Arctic Circle). In Norway, the Svalbard archipelago is known as the northernmost inhabited area, and the sun does not set from mid-April to mid-August. Pin mainland Norway for extra sunlight are Nordkapp (which is a very tourist-friendly area) and Alta (which is close to Finland). As for Finland, almost a quarter of the country is crossed by the Arctic Circle, so there are many settlements to visit for constant daylight during the summer, particularly in the north.