Here are a few things we’ve learned so far in preparing to rent out our New Zealand house.

– New Zealand tenancy law strongly favors the tenant. For example, by law the max landlords can ask from tenants is 2 weeks bond and 2 weeks rent in advance. In comparison, when I rented in England without a UK homeowner as a guarantor, I had to pay 3 months rent up front!

– We should be leaving in April rather than May. As I suspected, and was confirmed by the letting agent, it is much easier to rent out a property in New Zealand summer/early fall than heading into Winter. She asked us if we could bring our departure forward to April instead of May, but our tickets are already booked. Luckily we live in a very desirable neighborhood and school district so hopefully this should still be ok. The letting agent said that she would make the first rental contract only run to January 2014, so that we are not attempting to rent in late fall again next year.

– The tenants are responsible for mowing the lawns and maintaining the garden. I thought we were going to need to pay a gardener.

– We have an area of our home that we can lock up and NOT include in the rental (two small rooms that have a separate entrance way from the rest of the house). The letting agent had no problem with the idea of us using this as a storage area that the tenants won’t have access to.

– Linens are not included as part of a furnished rental in New Zealand.

– We got a quote from the agent as to what we can expect to rent our house for. I had been busy counting the money in my mind and hadn’t properly run the sums after property taxes (called “rates” in New Zealand), letting agent fees, insurances, and maintenance are taken into account. While the first number sounds good, we won’t clear enough to rent a 1 bedroom apartment in most major first world cities. Bummer! Luckily we don’t have a mortgage, but using a mortgage calculator can help you consider your options.

– The letting agent we contacted is practically on our street, and that seems like a sensible choice as they will easily be able to keep an eye on the property and have hyperlocal market knowledge.

– See this website for the official government department in charge of tenancy law and contracts in New Zealand. Both landlords and tenants can phone them and ask questions.

If you’ve rented out your home while you’ve been out of the country, what tips do you have? 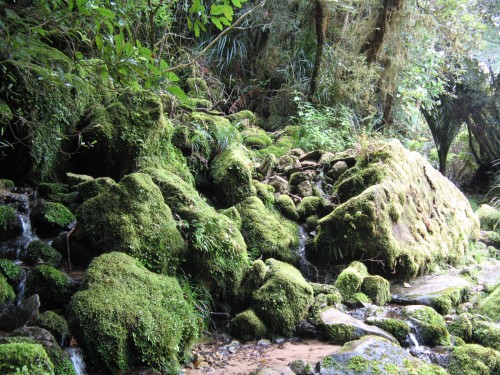