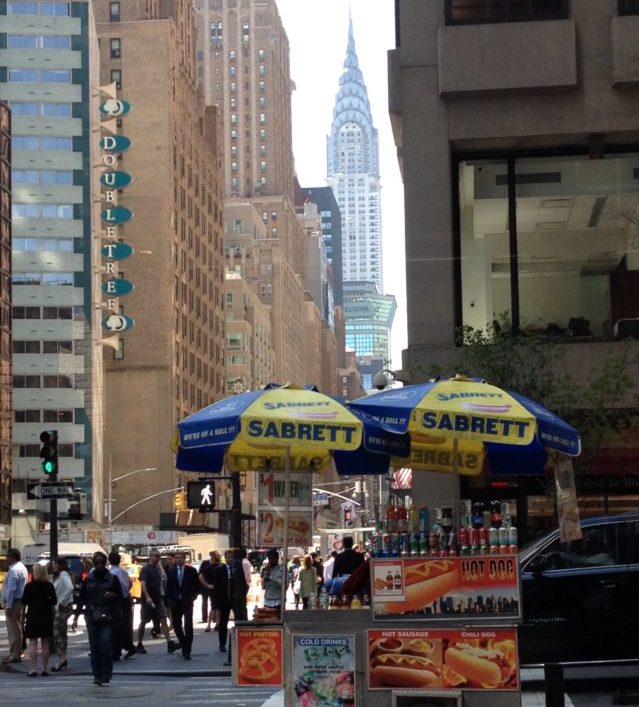 At 30traveler we have always been determined to get the best value for our travel dollar. Where possible, we usually find a great deal on hotel stays (sometimes free with BRGs!), and have traditionally caught public transport when in places like New York City and Washington that have advanced subway and bus systems.

Here is an example of the extent we go to in order to save money. Currently we are based in Las Vegas. When we fly anywhere from there, I drop Kathryn off at the airport with the bag and then park our car in the MGM Hotel car park which is approx. 2 miles away on the Strip, before catching the $2 bus back to the airport. I do the same thing at the other end of our journey. Even we think this is quite extreme but it has become a habit now. Actually the MGM is just about to start charging for parking so we are going to have to come up with another system.

When there was just the 2 of us we thought nothing of catching the Air Train and subway from JFK airport to our sublet in Brooklyn, or the public bus and subway from La Guardia to our hotel in Manhattan. It didn’t matter if it took twice as long as it would have to get a taxi, because we were saving ourselves $45-65. Now that we have a 3 month old baby we still want to save money on our travels, but we are appreciating convenience more and are sometimes willing to pay a bit extra to make things less stressful for the baby and ourselves, especially if we are coming off a longer flight with a connection.

On a recent trip to New York we tried Uber for the first time. There was a Uber promotion from La Guardia into the city through our Amex Platinum card which gave us $25 off the fare. We booked the driver from our smartphone and he turned up on time. The drive to our hotel in Long Island City, Queens was certainly a lot quicker and more convenient with door to door service c.f bus and subway, especially with us having a baby in tow. The fare is charged to the credit card you link to your Uber account. As a frugal Kiwi traveler I appreciate that a tip is not expected by Uber drivers. Tipping is not a thing in New Zealand where I’m from so it’s taken some time getting used to it here in the US.

If you are keen to give UBer a go you might like to check out this Uber ride pricing tool. A handy app like this allows you to enter your beginning point and end destination. It then tells you what your estimated fare will be and shows you your route, with the data coming directly from Uber. Be aware of “surge pricing” which adjusts prices of rides to match driver supply to rider demand at any given time i.e the fare will cost more when the demand for rides is high. The app lets you know if surge pricing is in effect at the time of your ride and, if so, will let you know how much your fare will be increased by. Depending on what city you’re in there’s also the option of choosing larger and/or executive vehicles with price differentials displayed, and you can look at popular routes and pricing wherever you are.

Our Uber experience was a pleasant one and we will no doubt use it again in the near future.

This post was written in association with Ridester.com but views expressed are our own.