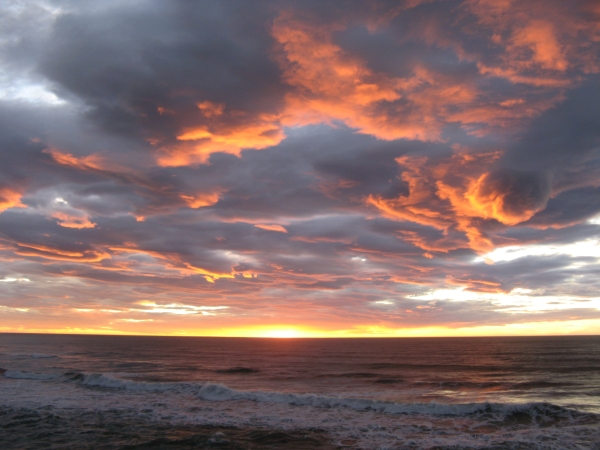 We’re New Zealanders and we love to see how often travelers list New Zealand as their favorite of all the countries they’ve traveled to.

The diversity of the New Zealand landscape makes it irresistible to tourists who seek a little bit of everything in their travels. In a sense, the appeal is elemental and timeless. In fact, one could easily design a travel itinerary that includes attractions representing each of the four elements. The only challenge would be to pack enough clothing to suit every contingency…! 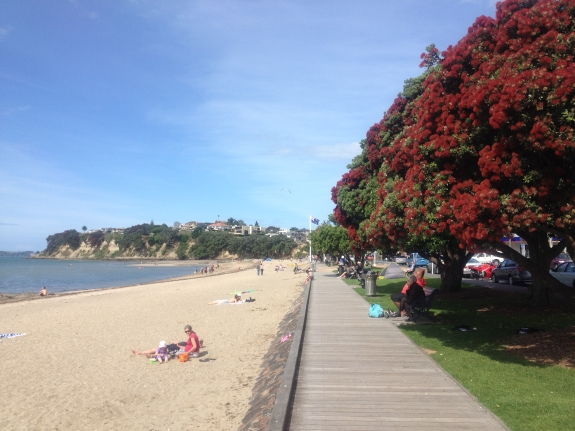 You’ll experience the air element up close at Auckland’s Sky Tower. It’s the tallest man-made structure in the country and stands 328 metres high. At 192 metres, the SkyWalk is high enough for most. Daredevils can test their limits on the SkyJump. Not sure if you’d rather eat or see the view? The restaurant at the top has a 360-degree panoramic view and revolves while you eat.   At the Stardome Observatory in Auckland, you’ll have the chance to examine the heavens in great detail and view the Southern Cross in its natural habitat. If you’ve never heard of the cross, you’ve certainly seen – it’s the constellation featured on the New Zealand flag. Spectacular planetarium shows with amusing titles like “Get A Closer Look At Uranus” will put you in the centre of all the action going on in the universe and leave you feeling star-struck. 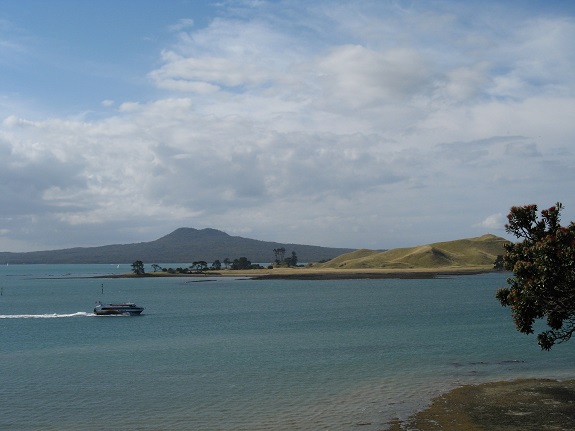 Few things on Earth symbolize the element of fire better than volcanoes. Rangitoto Island is a small volcanic island near Auckland. The name is Maori for ‘Blood Sky,’ and if that doesn’t impress you, maybe a stroll through the lava fields or a peek into the lava tubes will. The lava tubes are caves that formed when the outer portion of a lava flow hardened while the molten lava inside continued to flow. But don’t be worried, the only thing flowing through these tubes nowadays are the tourists.   While not directly representative of the fire element, the hot pools at Rotorua are heated by the volcanic activity in the area. It’s said that the acidity of the Priest Spring soothes aches and pains while the Rachael Spring’s high levels of sodium silicate gave rise to an old belief that swimmers would receive ageless beauty.

Fiordland National Park, in the southwest corner of the South Island, is the perfect place to get an overview of the earth element. Astonishingly steep mountains offer dramatic views. Hikers will appreciate the Great Walks of Milford, Routeburn and Kepler Tracks while drivers will immediately discover why New Zealand is best explored by car. The road to Milford Sound may well be one of the most breathtaking drives in the world. Car rental companies can give valuable tips to anyone thinking about hiring a car to tour the country.   Exploring deep into the element of earth takes us to the Waitomo Caves on the North Island. Here you can find glow worms and cave wetas, two species found only in New Zealand. Glow worms are world-famous for their ability to mimic the night sky on a cave ceiling with their luminescence. Cave wetas, on the other hand, are large insects that do their best to avoid light, preferring to live out their days in total darkness. 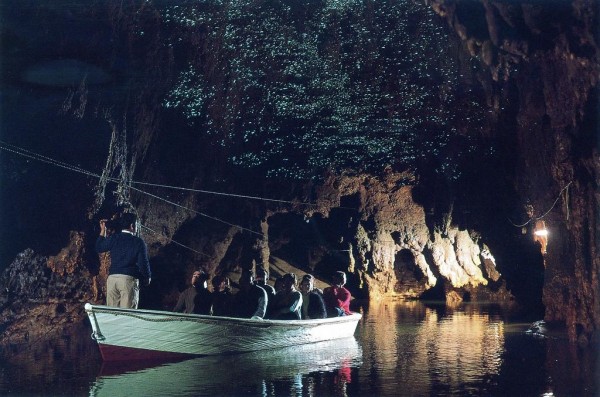 If you’ve ever wondered what the inside of a blender looks like up close, you won’t want to miss Huka Falls. The dramatic force of the falls comes from the pressure that builds up when the 100 metre-wide Waikato River is forced to squeeze through a 20 metre-wide gorge. The result is stunning and very loud. Jet boats will gladly take the bold within metres of the thunderous base, but if that’s not your style, you can meander along the riverside and view the falls from one of several viewing platforms.   You can almost step back in time to the last ice age when you visit Fox Glacier, located on the west coast of the South Island. The 13 kilometre glacier originates at 2,600 metres and is fed by four other glaciers. Even if you’re not up for ice climbing or touring the glacier itself by foot, you can easily walk to the bottom of the glacier, which flows nearly to sea level. At its thickest parts, the glacier is several hundred metres deep and can be viewed from above via helicopter or ski plane.   Air, fire, earth and water. Each element is represented in full glory all in one gorgeous location – New Zealand.

Previous Post: 6 Techniques to Keep Your Travel Planning Organized and Manageable
Next Post: 6 Reasons Travel Is Better In Your 30s