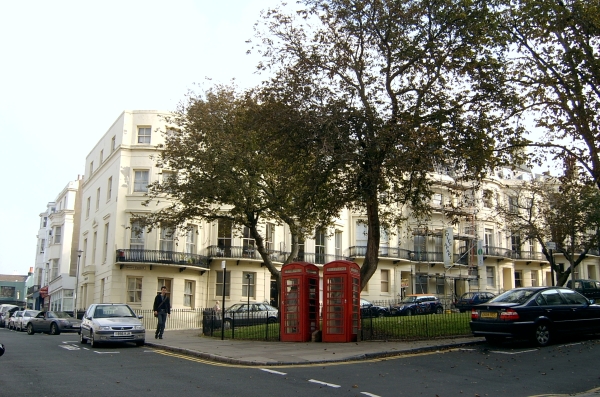 My biggest travel regret from the time I spent living in England was that I never made it to Wimbledon. I’m not a sports person but Wimbledon epitomizes upscale British cool.

Getting Wimbledon tickets is challenging. You can enter the official ticket lottery here. It closes at the end of December each year and winners are notified in February. There is no cost to enter but you will need to pay for the tickets if selected.

High tea is where you get served tea (obviously) and those little fancy sandwiches and other goodies that come served on a tiered tray.

The Ritz and Dorchester Hotels, and Fortnum and Mason (a posh department store) are just a few of the places that offer traditional British High Tea.

British weather really is as bad as people say. I am not normally a spa/posh gym person but with the lack of winter sunlight and endless gray days in London you really need some spa treatments, or at minimum, membership of a nice gym that has an indoor pool, jacuzzi, steam room etc. Check out Wahanda for deals on hotel spa days or massage treatments.

Another option would be to look into temporary or trial memberships at a nice gym near your hotel or vacation apartment. This will also allow you to potentially meet some locals. London gyms are set up for people who need some pampering to deal with the dreary weather and their daily commute on the tube – swimming pools and other luxury facilities are common.

The bottom level of the famous Harrods department store in London’s Kensington neighborhood (home to Kensington Palace!) is a grocery store and food court. Well to do Londoners actually do their grocery shopping at Harrods! You could pick some classic British grocery items (for yourself or as souvenirs). Or, a very popular choice is partaking at the Harrods ice-cream parlor.

Attending a polo match is another classic British experience to consider for your vacation.

The Ham Polo Club, the only polo club located within London allows spectators to attend their match days (generally Sundays). Check their website for details. Admissions is only £5 per person and the club is accessible via public transportation (Tube, then a short bus ride or 5 min cab ride).

Central London club Mahiki is a favorite with the royals and London “It girls.” The have a £500 Daiquiri on their tropical themed drinks menu, but their lower priced cocktails start at around £11. If want to have the experience but are concerned that you won’t get in later go early for a pre-theatre cocktail.

7. Premium tickets to the theatre.

Like their Broadway counterparts, West End Theatres have started offering some their best seats as Premium tickets. For particularly hot shows (like the Book of Mormon) this might be worth checking out. I’ve sat in plenty of bad seats in London theatres and sometimes have been unable to make out what the actors are saying. It’s better not to go at all than sit in a bad seat!

Previous Post: 6 Vintage Travel Ideas To Appeal to Your Inner Hippie
Next Post: 5 Awesome Things to Do on a Weekend Break to London