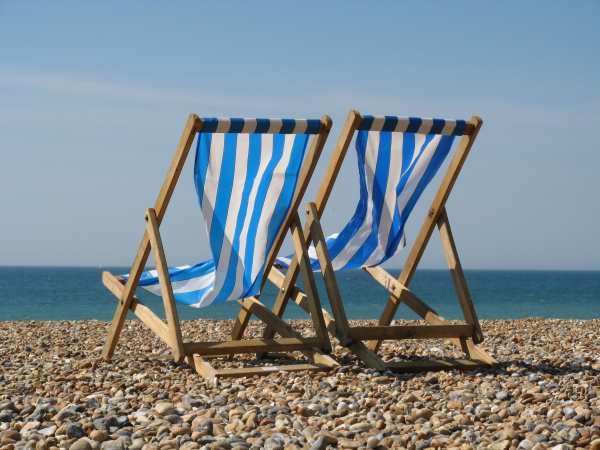 A few years back Kate spent 18 months in the UK and during that time she was based in the southern coastal town of Brighton. I had remained in New Zealand and for 8 months we got by with daily Skype conversations. After so long apart it was well and truly time for me to pay her a visit. I had saved up my annual leave, took the entire month of May off from my job and headed to the UK. The journey from NZ to Brighton was no minor undertaking. The flight to London (with no stop- over), followed immediately by the tube ride to Victoria Station and then the train to Brighton took 30 hours in total!

Despite the long journey I arrived surprisingly fresh. As well as the excitement of seeing Kate after a long separation, I was immediately taken by the beauty and character of Brighton. 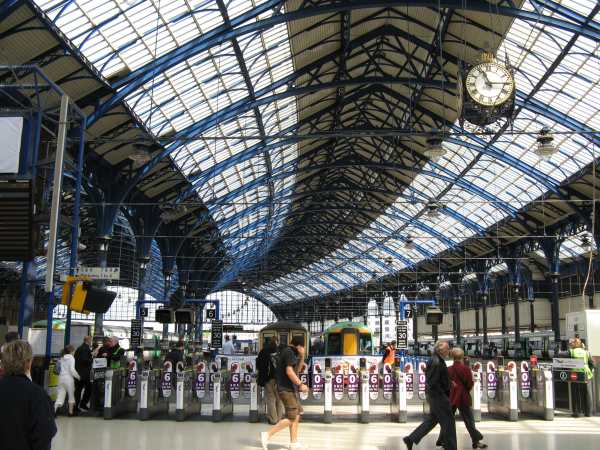 The historical train station with its grand arching roof of glass and iron, the narrow streets heading down hill toward the sea, the gorgeous terraced houses: It was all so quintessentially British to me and so different from New Zealand. Always keen to save money, Kate and I took a good 25 minutes to wheel my suitcase down the main street to her apartment near the waterfront. 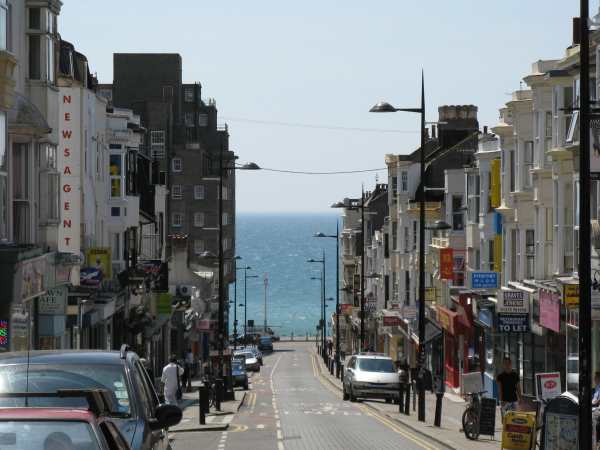 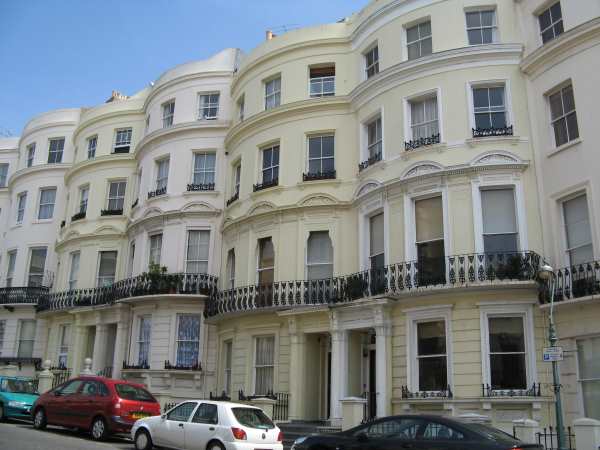 During the week days while Kate was working I had plenty of time to explore Brighton by foot. I loved the Regency architecture and the quirky rocky beach ( I’m used to sand!), and was captivated by the remains of the old pier. I also loved how many of the old town walls and some of the churches were built with the same type of rocks that I found on the beach. 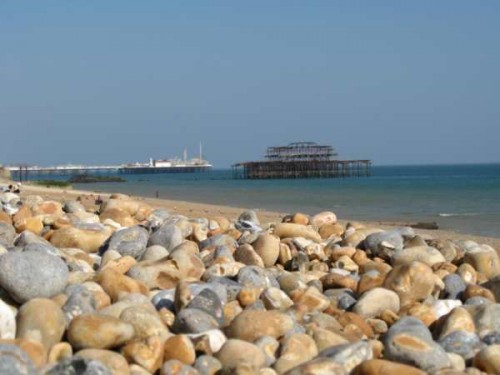 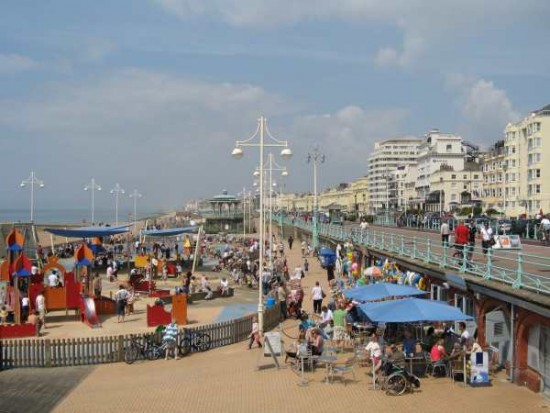 Kate had been itching to take some weekend trips to Europe but had kindly waited until my arrival. Gatwick Airport was so handy to Brighton for our long weekend getaways. Trains to the airport ran every 15 mins and the journey only took about 30 mins. I found Gatwick much easier to negotiate my way around than Heathrow, and we got to our flights very efficiently. Maybe Gatwick being a little smaller than Heathrow has it’s advantages. For those with little children I’ve heard that Gatwick is very family friendly, with children’s “kid zones” in departure lounges and assistance for families with young children going through security after check-in. If we had come from further a field by car and/or had an early morning flight there is the option of staying overnight at the airport hotel and leaving the car at the airport for the duration of the trip. We had loads of destinations to choose from and chose Rome and Berlin for our two long weekend getaways.

I loved Rome, despite it being overrun with tourists like me :-) Our guest house was directly opposite a gelato factory shop so we were in 7th heaven and had difficulty limiting ourselves to one a day! 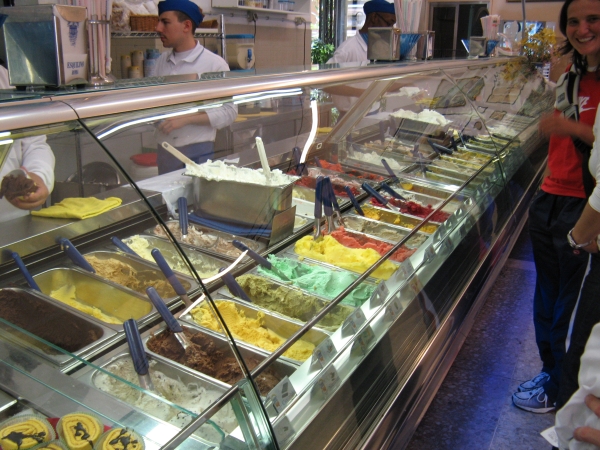 The Vatican and Sistine Chapel were amazing but the queues and crowds did detract from our enjoyment to some extent. Although we are not religious we were lucky enough chance upon a general audience with the Pope at St Peter’s Basilica. I loved revisiting the Pantheon with it’s enormous dome and a large ray of light beaming in through the oculus, as if from heaven. I had never forgotten it from a trip to Europe as a child. 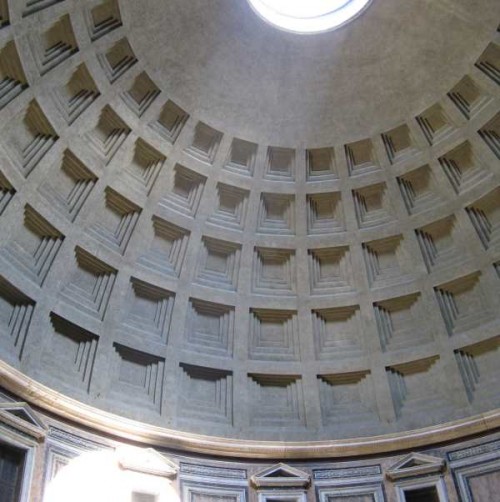 The highlight of Rome for us was the Galleria Borghese, especially the paintings of Carravagio and Bernini’s Apollo and Daphne statue. It’s a gorgeous setting in a 17th century villa surrounded by a lovely garden. FYI it’s important to book in advance. 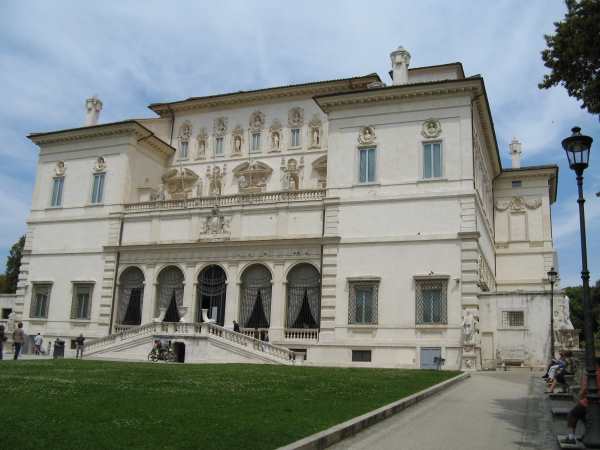 Berlin was somewhat of a disappointment to me after Rome. We had chosen it over Barcelona because the plane tickets were a little cheaper. We learned an important travel lesson from this mistake. Don’t compromise on destination over a few dollars! Having said that we did enjoy a bike tour of the city and we thought the Reichstag Building (German parliament) was amazing with it blend of historical old and avant garde new architecture. 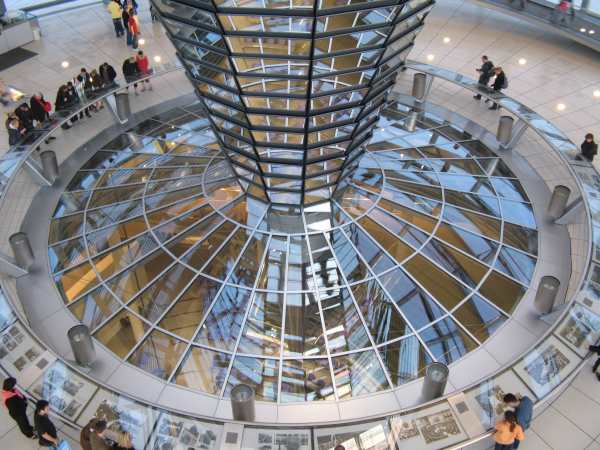 Looking down through the glass dome into the parliament chamber below seemed like a real metaphor for transparent government to us. So powerful considering Germany’s 20th century history. I loved the rooftop view out over the city and the Bradenburg Gate too. 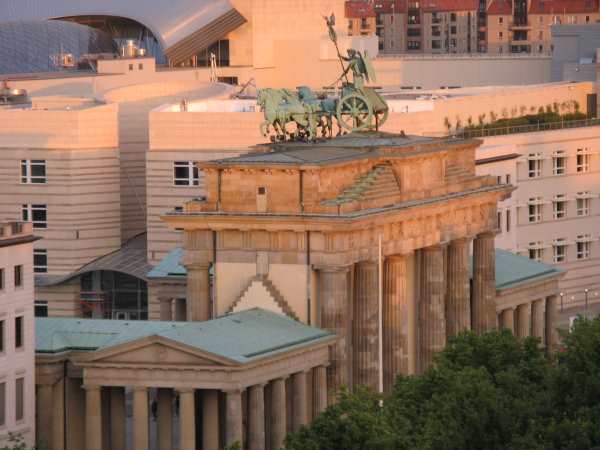 Coming from NZ I do envy how close the UK is to so many exciting destinations and I think Gatwick Airport is a great spring board from which to get there.

Previous Post: Free Things To Do In New York Each Day Of The Week
Next Post: Things To Consider When Renting Out Your House While Overseas