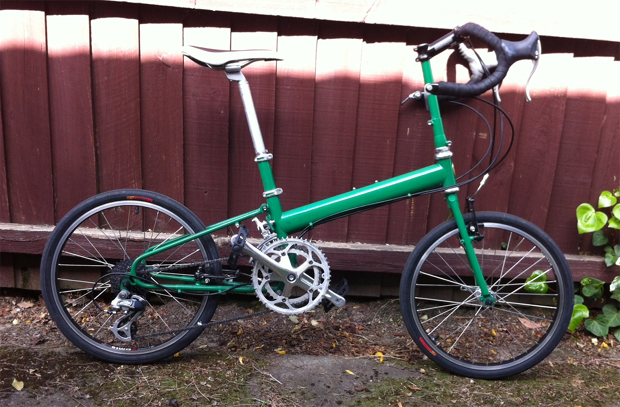 As someone who travels with a bike, these are some things that a bike friendly airport needs to have.

If people are going to ride and fly (ride to the airport and then fly with their bike), the airport needs to have a bike box exchange – you leave your cardboard box and then get another when you arrive back at the airport for your return flight.

As bike friendly as Portland is, they don’t have this.

Finding a bike box can be a major mission. The last thing cyclists want to do is have to find one for their outboard journey and attempt to hunt down another one while on vacation.

2. A pedal wrench available for borrowing.

You need to remove the pedals when you fly with your bike. To get them on and off, you need a pedal wrench. Pedal wrenches are effing huge and heavy. They’re even larger than a normal adjustable wrench. If you’re cycling you don’t want to pack one.

It would be so easy for at least one airport information counter to have a pedal wrench available to borrow. It’s only a 1 minute job so it could easily be done in view of the agent. Portland airport has a bike assembly/disassembly station.

Some distances are too big to bike so people need to be able to take their bike on airport mass transit. Also, cyclists need a safe path to the mass transit and between the terminals.

4. A safe place to lock your bike if you’re riding to the airport but not flying with your bike.

When people want to bike to/from the airport, they don’t always want to fly with their bike. They need to be able to lock it up safely.

5. Cardboard bike boxes available for purchase at the airport.

People traveling by bike sometimes have to bring things along that they can’t carry while cycling e.g., people who have folding bikes need to do something with the case.

If you’re riding away from the airport it helps to be able to buy something nutritious, affordable and non-plastic.

Why airports need to be bike friendly.

Airports need to become bike friendly if more people are going to switch to a bike as their primary source of transportation.

Bikes are great for layovers if you can figure out (1) how to store your bike box at the airport, (2) how to not be charged twice by the airline for checking your bike on two flight segments, and (3) how to ride out of the airport without needing to ride on a freeway.

Many people don’t need a car on a day to day basis but the thing that stops them giving up their car in favor of a bike only is things like airport trips.

How bike friendly is your home airport? How many of these 7 boxes does it tick?