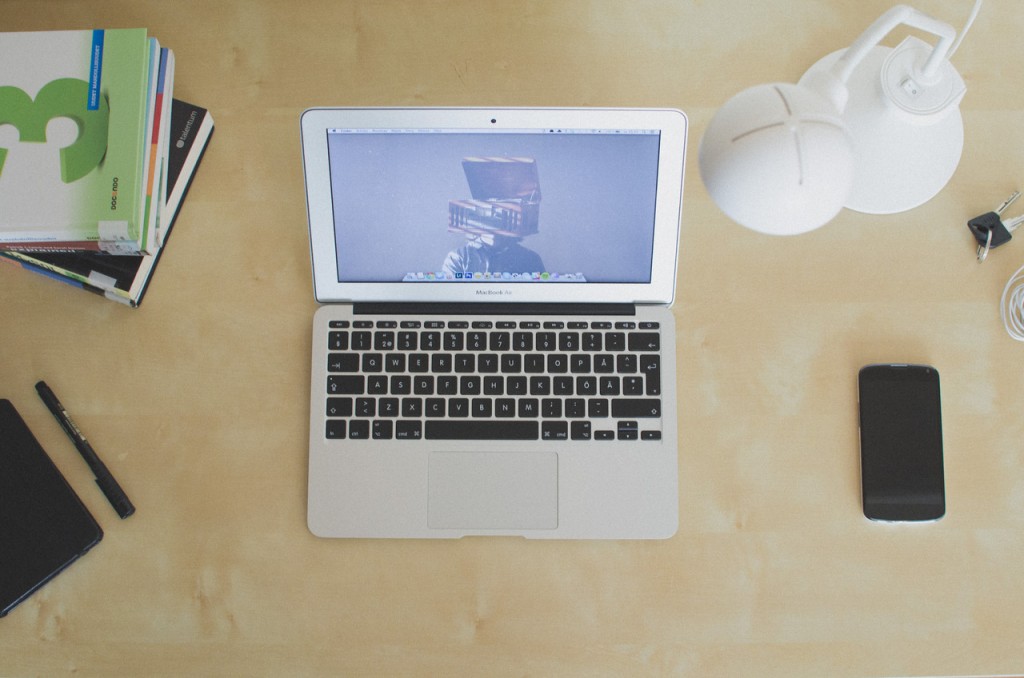 Since we’ve been travelling for much of the last 3 years we’ve had to find workarounds for various tech issues we’ve encountered along the way.

The most common one – ultra slow wifi in hotels. Hotels increasingly make you, the guest, troubleshoot their tech issues. If there is a wifi problem, the hotel staff will tell you there is a number in the room you need to call. When they tell you this, try to get them to reset the router for the hotel/your floor rather than calling. I’ve found this will solve most issues. Sometimes they’re reluctant to do it, in which case just try to talk to someone else on the staff who will usually be happy to do it, has done it before, and will understand your request. Occasionally there will be an individual router in your room, in which case you can reset it yourself. Yes, the “turn it off and on trick” solves most issues.

If there is an ethernet port on your room, use it. We recently had a hotel where the wifi speed was less than 1 MBPS. The ethernet speed was 50-60 MBPS. This was tested using speedtest.net. What an incredible difference. Our experience quickly went from awful to awesome. If we are having speed issues, I always run a speed test so I can report actual numbers to the hotel management.

If you want to use a Mac Air to make a hotspot, you will need a workaround for the fact the Mac Air doesn’t have an ethernet port. This is easy – you buy an ethernet adaptor that plugs into one of your USB ports.

The above method also usually works for if you have to pay for 1 internet connection and then want to share it with other people or just your other devices. However it will only work when the computer that’s going to act as the router is connected to the net by ethernet connection rather than wifi. Macs apparently don’t have the capacity to receive and broadcast a wifi signal at the same time. I’m sure there must be a workaround to share a wifi signal but I haven’t hunted it down as yet.

Previous Post: Five Tips of Staying in Touch with Family When You’re Traveling
Next Post: Planning a First Trip to the USA